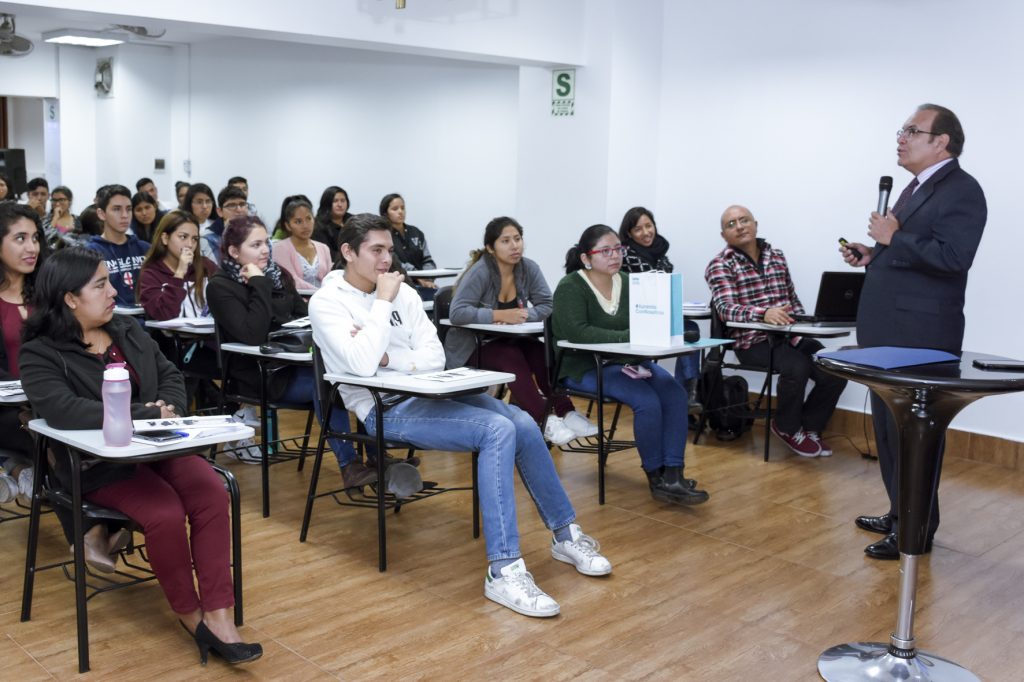 Every Guatemalan entrepreneur has the right and duty to actively participate and transparently contribute to build a Rule of Law with clear rules consistent with the law and the Constitution, in an aim to promote a healthy business culture and at the same time, create sources of employment in the country. Similarly, the involvement of the business sector must be reflected in the fight against the smuggling of all kinds of products, from those included in the basic basket, to cigarettes.

In June 2018, the Guatemalan Congress presented a Tobacco Control bill (5461), which aims to make important and necessary decisions for the health of Guatemalans. However, in order not to neglect the country-wide commitments made through international treaties and, in its capacity as a member of important organizations such as the World Trade Organization, AmCham Guatemala, in conjunction with other national chambers, performed a legal, technical and constitutional analysis of the bill. Guatemala is the only Central American country that does not have a Cigarette Pictogram Law. However, bill 5461 is constitutionally deficient in other aspects that set a very negative precedent if a favorable opinion is issued.

Such a favorable opinion, in addition to jeopardizing the country’s compliance of its obligations under International Law, would affect the local market by indirectly promoting more contraband. With this in mind, the national business chambers have joined us and we have presented to Congress legal, technical and constitutional arguments that seek to achieve public health objectives, while proposing changes to the bill to actively contribute and defend legality.

The Health Commission of the Congress of the Republic is currently analyzing a draft opinion of the aforementioned bill. We suggest that the members of Congress analyze this bill from a constitutional and legal perspective to make a difference. We see today how more and more State agencies are discredited; Congress may be the exception by favoring constitutional and technical analyses and contributing to legality and the Rule of Law.